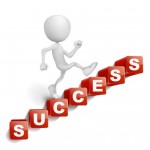 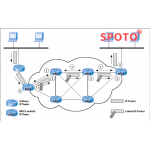 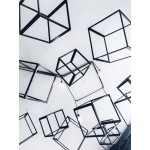 Cisco is considered to be a leading vendor in IT that attracts thousands of candidates yearly. The aim of those candidates is to be certified with Cis... 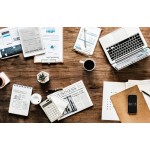 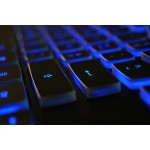 Before getting on to the CCNP interview questions, the candidates must know that the CCNP is considered as a continuously varying field which needs th...

Static LSP without using a label distribution protocol to exchange control packets, thus consuming little resources for simple topology and stability of small networks. But established by statically allocated label LSP can not dynamically adjust according to changes in the network topology, require administrator intervention.

When configuring a static LSP, the administrator needs to manually allocate labels for each LSR, following the rule is: the value of the previous node label is equal to the value of the next node tag.

Figure: The basic dynamic process of establishing the LSP

In the MPLS forwarding process related to the basic concepts involved are as follows:

Tag includes a label press-operation type (Push), label switching (Swap) and pop-up tags (Pop), which is the basic operation of the label forwarding.

Swap: When a packet forwarding in the MPLS domain, according to the label forwarding table, next hop assigned label, replace the top label MPLS packets.

Pop: When packets leave the MPLS domain, the MPLS packet label peeled off.

By default, the label, the device supports PHP PHP-Egress node assigned to the penultimate hop is 3.

As shown above, the MPLS label distribution has completed, the establishment of an LSP, the destination address which is 4.4.4.2/32. The basic MPLS forwarding process is as follows:

Transit penultimate hop node receives the packet with the label Y. Because Egress give its label value is 3, the operation for PHP, Y pops the label and forwards the packet. Egress issued from the penultimate jump packets are transferred in the form of IP packets.

Egress node receives the IP packet and forwards it to the destination 4.4.4.2/32.